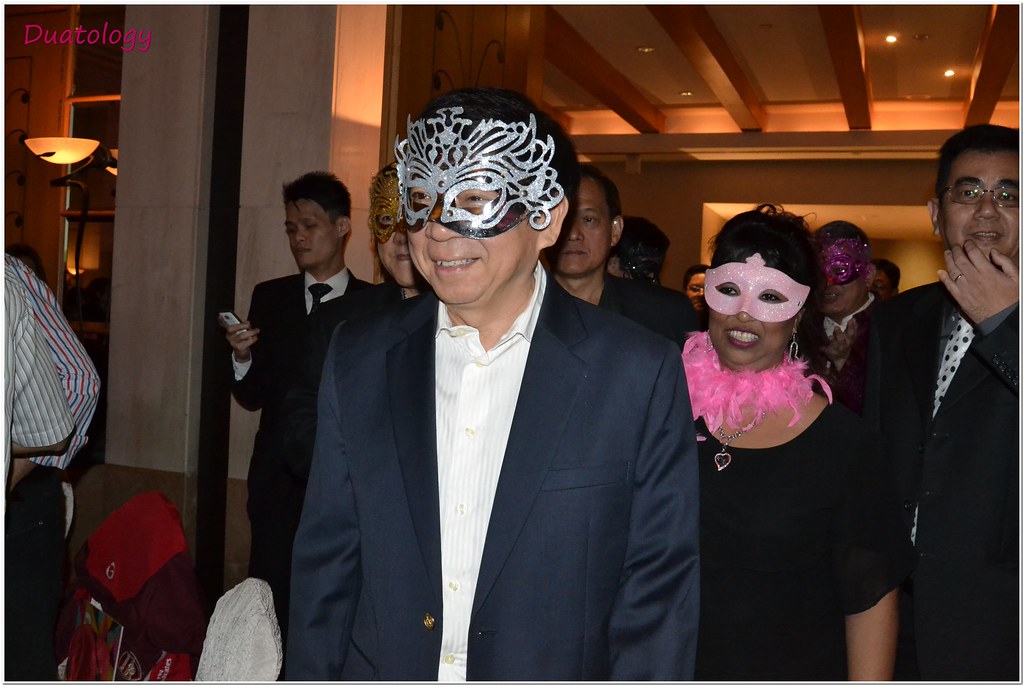 Transport Minister Khaw Boon Wan said in Parliament on Mar 7 2018 that while Singapore’s transport fares are currently “affordable”, the Government also needs to ensure the “sustainability” of the transport network.

“We must be careful that (fares) are not priced too cheaply, as maintaining a “high-quality” transport system requires resources,” he said. “Cheap fares are popular, but they are not sustainable.”

The current formula is “inadequate”, he said, and the Public Transport Council (PTC) is reviewing it to take into account “total costs”.

“I am confident that they can work out a fair and sustainable arrangement. Please support the PTC when they make their recommendations,” Mr Khaw said.

And not too surprisingly, the PTC had this to say:

“A widening gap between cost and fares is not sustainable for any public transport network.”

While PTC said it was too early to commit on whether this new component would mean a fare hike at the next review in the third quarter of this year, it pointed to the need to keep the system sustainable.

An interesting coincidence perhaps, but what does the PTC actually do or claim to do? Let’s take a closer look at info extracted from their website.

We strive to bring about a quality and affordable public transport system for the people of Singapore. We also work closely with the public transport industry players and public agencies like the Land Transport Authority (LTA).

Our key statutory powers include:

Regulating bus and train fares (taxi fare has been deregulated since 1 September 1998);
Promoting and facilitating the integration of bus and train fares for efficient public passenger transport services and facilities;
Regulating ticket payment services for buses and trains;
Regulating penalty fees to deter fare evasion;
Gathering public feedback on any matter relating to bus, train and taxi services in Singapore, through surveys and other methods; and
Advising the Minister for Transport on public transport matters.

PTC’s Council Members are appointed on the basis of their competency, good public standing and wealth of experience, especially their ability to contribute effectively to PTC’s deliberation on public transport issues. The Council Members are chosen from a wide spectrum of society including:

The composition of the Council is made up of a broad and diverse representation from society, which includes academia, labour union, industry and the people sector. This facilitates a wide representation of views from the public. The Council currently comprises 17 members and many of them are regular users of public transport. 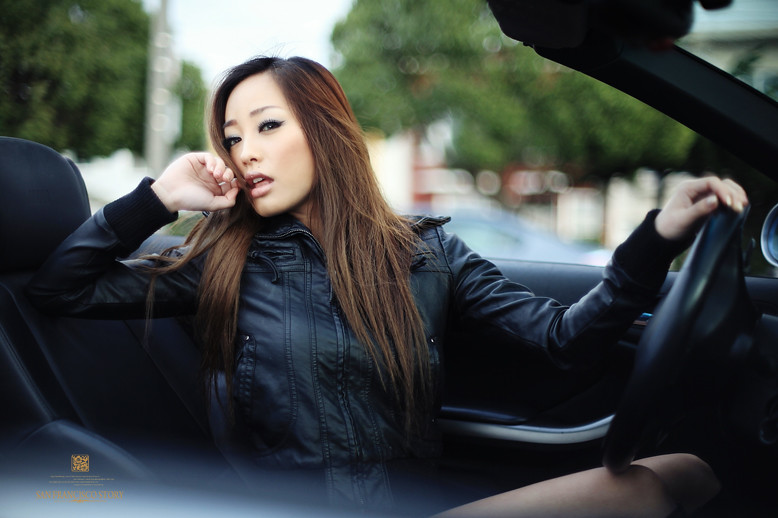 So Council members in the PTC are chosen for their competence, good public standing and “wealth of experience”. If you’re talking about “competence” and “good public standing”, then that should rule out an undistinguished guy like me. But I’m not sure what kind of experience they’re looking for. You see, I have taken the MRT on its test run in 1987 and I’ve been taking it almost on a daily basis ever since, enjoying the speed and comfort, showing it off to friends from overseas till the early 2000s. Then, things changed. The passenger load grew at a frightening rate. There was crowding on the platforms, squeezing in the trains. Our once proud and efficient MRT was no longer as reliable and comfortable as it used to be. Then came the frequent breakdowns, delays, death on the rails, tunnel flooding incident and train collision. Does that count as “experience”? More importantly, do the chosen council members have the experiences of watching our MRT deteriorate to its current state? How justified is an increase in fares? 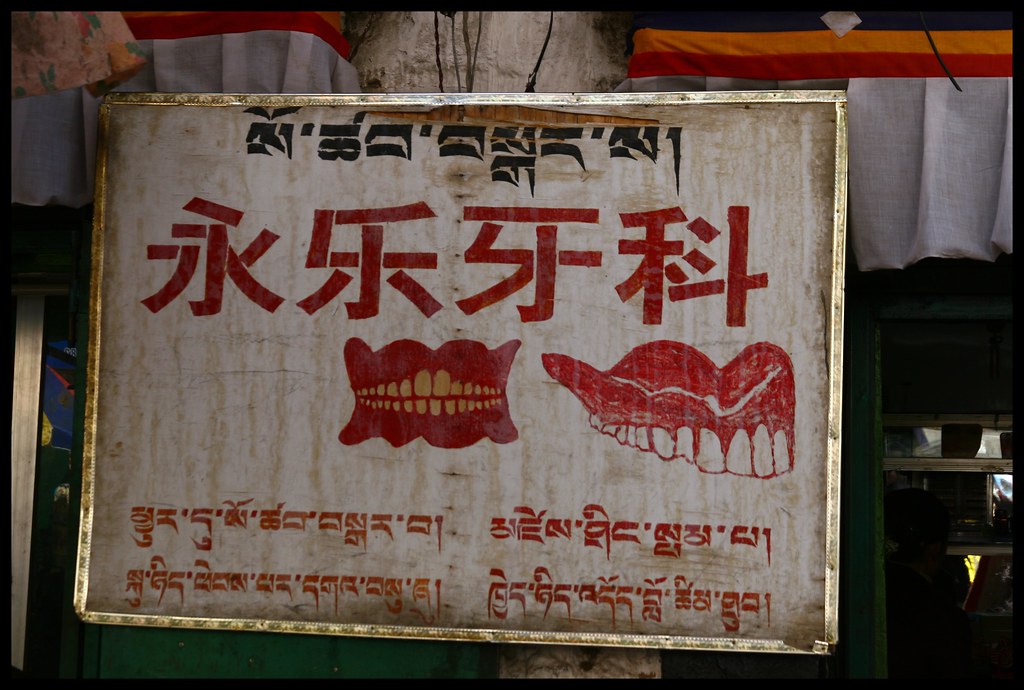 Then on 18th May 2018, Mr Khaw said something even more outrageous and mind-boggling.

“The Public Transport Council (PTC) had mulled over including rail reliability into the formula for calculating public transport fares, but ultimately decided against it. This was partly because reducing fares in the face of an unreliable rail system would mean withdrawing resources from the operators when they, in fact, need to inject more funds to fix the system. When a system is very unreliable, in fact, that is the time to pump in more resources. And because of that, you punish them through reduced fares; you are withdrawing resources from the operators and you’ll be doing exactly the opposite, the wrong thing.”

Yao mo gao chor ah? Since this is newagedentists.com and I’m promoting my book, Dental Phobia, I should come up with an appropriate analogy.

Once upon a time, there was a dentist by the name of Dr Poh Chwee Kee. He had just taken over a thriving dental practice from a retiring senior. He was glad that there was still a lot of materials left behind, so without bothering to order new materials, he used what was available. Then, his patients started coming back to him, complaining of fillings that fell out. Dr Poh Chwee Kee checked his instruments and his filling materials and discovered that the filling materials handed over to him had all been contaminated. He called the supplier and fresh stocks of filling materials would cost him a bomb.

So Dr Poh Chwee Kee informed the patients affected by the contaminated filling material that he would replace their fillings for a higher fee than they had paid for the old fillings that had failed. He explained that maintaining a “high-quality” dental practice requires resources. His profit had fallen 68%.

“Just pay me more lor. Cheap fees and free re-treatment for failed cases are popular, but they are not sustainable.”

Is it his patients’ fault that this problem had occurred? Why should they be made to pay to fix a problem that ought not be there in the first place? Not surprisingly, Dr Poh lost all his patients in no time. Why? Because it’s the service provider’s responsibility to provide a reasonable standard of service. If he fails to do so, he must rectify the problem at his own expense. How can he ask people to pay him more to fix the problem after he has failed to deliver?

The logic is the same, but the situation is very different. Dr Poh did not have the backing of a council that happens to agree with him most if not all the time. He also did not have a monopoly of dental services in his town. For those who do, karma may strike in an unexpected place.