Almost everyone has been sharing information about the current Covid-19 pandemic. While the sources are mostly reliable, there have been a lot of conflicting reports. From our relatively low death rate here in Singapore, it may not seem like such a big deal, but what about reports on the virus going beyond the lungs and causing long-term damage?

I’ve been reading about Covid-19 and below is my summary of what I’ve gathered. A friend had asked me about my opinion on TCM treatment (a highly favoured subject in China nowadays). I think a lot of the “cures” are unsubstantiated. I may write something I consider to be good for prevention and boosting constitution in another post. For now, I’ll just touch on the conventional viewpoint. Suffice to say that there are still many unknowns out there. Hence, nothing conclusive or groundbreaking has been found in the field of modern medicine. It’s my wish that this will not be too confusing and hopefully it is reader-friendly enough for the layman. Enjoy and stay safe.

In most casual encounters, Covid-19 is contracted when a person inhales tiny liquid droplets containing SARS-CoV-2 particles. Such droplets can be generated when an infected person coughs, sneezes, laughs, sings etc. They are also generated during most dental procedures and when you flush the toilet after an infected person had used it. 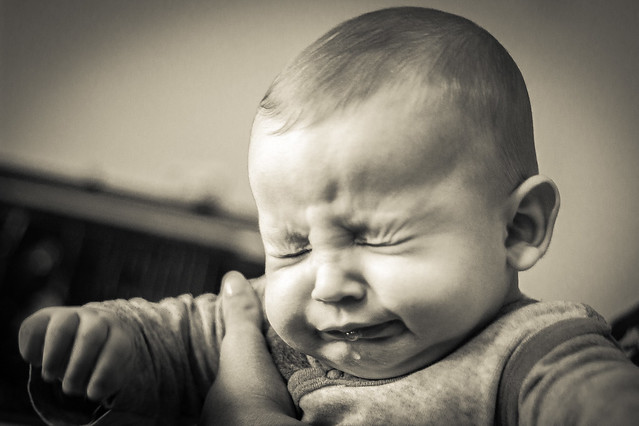 Now the droplets are in the air and you’ve inhaled them. What next? Your cells must fulfill one condition before the virus can attack it. They must contain an otherwise useful protein which helps regulate blood pressure and inflammation. It’s called angiotensin-converting enzyme 2 (ACE2). This enzyme is especially plentiful on cells in the respiratory tract, all the way from the nose to the lungs. The enzyme is also found on endothelial cells which line the inner surfaces of blood vessels, the heart, kidneys and epithelial cells of the intestines.

While SARS-CoV-2 causes pneumonia, all the above cells and organ systems are susceptible. Fortunately, for most infections, the virus gets no further than the ACE2-rich cells of the nose and throat. Very few viral particles make their way into the lungs. In most cases, the body’s immune system would keep these viral particles under control. The infected person either has mild flu symptoms or may not even be aware that he/she has been infected.

In one British survey, 70% of those who tested positive were asymptomatic. Only about 5% of those infected needed hospitalisation. For the less fortunate, the immune system somehow does not stop the virus. The virus multiplies in the lungs and can cause so much damage that the lungs eventually fail. Autopsies have revealed rubbery lungs.

When heart and blood vessels are affected, hearts may swell, blood clots form inside blood vessels and digits darken as if they were bruised. Sometimes, the immune system overreacts, crippling organs it is supposed to protect. Then, there are other symptoms which are still unexplained. Some infected individuals lose their sense of smell. Researchers speculate that the virus might affect parts of the brain. 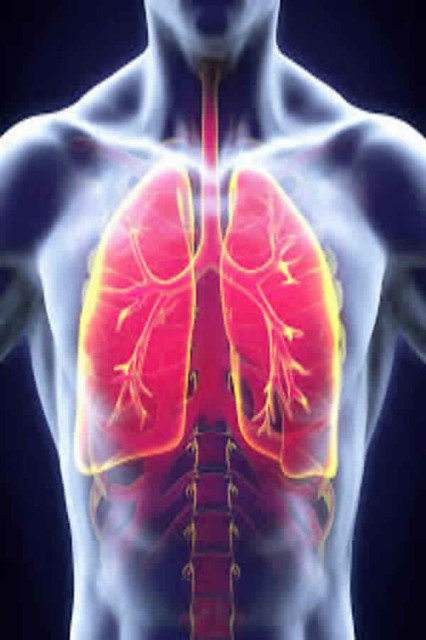 Doctors are also baffled by some cases which present with low oxygen saturation but no complaints of breathlessness. Perhaps this would explain the sudden collapse of some seemingly asymptomatic people. Unlike typical cases with pneumonia, Covid-19 patients do not have stiff lungs which will give rise to significant symptoms. Having no symptoms does not mean that the infected person is only a passive carrier.

Another problem lies in the victim’s blood vessels. ACE2 regulates blood pressure by changing the diameter of vessels. When SARS-CoV-2 binds to the protein, changes in blood flow may mask the effects of hypoxia. For patients requiring hospitalisation, the usual treatment given includes rest, rehydration and supplemental oxygen.

The virus has been found to be able to interfere with the immune response. In some cases, infection spreads rapidly and the inflammatory response goes into overdrive. This excessive inflammatory response leads to acute respiratory distress syndrome ARDS – a condition that will necessitate intubation, heavy sedation, blood thinners and treatment with ventilators in the ICU. If the victim’s condition progresses to this stage, renal failure may follow. About 25% of ICU patients end up requiring dialysis. It is not known if the virus attacks the kidneys directly. There is a theory that kidney failure might be caused by the rapid infusion of fluids to prevent dehydration.

On the other hand, some doctors keep their patients slightly dehydrated to prevent fluids from accumulating in the lungs, putting the priority of oxygenation over that of hydration. Some have claimed that there has been no increase in the incidence of kidney damage with this approach.

Another concern with dehydration is the risk of blood clotting inside the body. Autopsies performed on 12 patients who died in Hamburg found that 4 had multiple clots in the vessels around their lungs. However, there could be another explanation that may have nothing to do with thicker blood. The virus could have destroyed endothelial cells in the blood vessels and triggered the clotting mechanism.

It has also been observed that as the lungs improved, heart function had deteriorated in some cases. Harlan Krumholz of the Yale School of Medicine believes that it’s the immune response going haywire, generating antibodies which cannot distinguish between healthy cells from infected cells. This has been observed in some children with antibodies to SARS-CoV-2.

The main risks factors for developing complications to SARS-CoV-2 infection include hypertension, diabetes and obesity. These individuals tend to have more ACE2 on their cells and may thus trigger a greater inflammatory response for the same viral load. When inflammation gets out of hand, the body experiences a condition called a cytokine storm. This represents the most severe complication and may lead to multi-organ failure. A recent Lancet article suggests screening patients for hypersensitivity in order to help identify those who may benefit from anti-inflammatory drugs. However, Rajnish Jaiswal of New York’s Metropolitan Hospital has reported that even though they had tried a whole range of anti-inflammatory drugs, none of them seemed to work.

British ICU statistics indicate that the survival rate of those with complications is only about 58%. Many of those with such complications are also likely to suffer long-term health problems. America’s Society of Critical Care Medicine has identified muscle weakness and decreased heart-lung function as the long-term damage seen in many patients who have been discharged from ICU.

Another area of concern is brain damage. Sherry Chou of the University of Pittsburgh said that although there is no evidence of the virus damaging the brain, the effect of being warded in ICU and injected with strong sedatives for more than a week is comparable to a major head injury.

So how long does it take to recover from this assault? A study done in 2017 in the Baltimore-Washington area on patients suffering from ARDS showed that a third of them were still not able to go back to their previous jobs after 5 years. However, given the resistance of our welfare department, our numbers may be different. 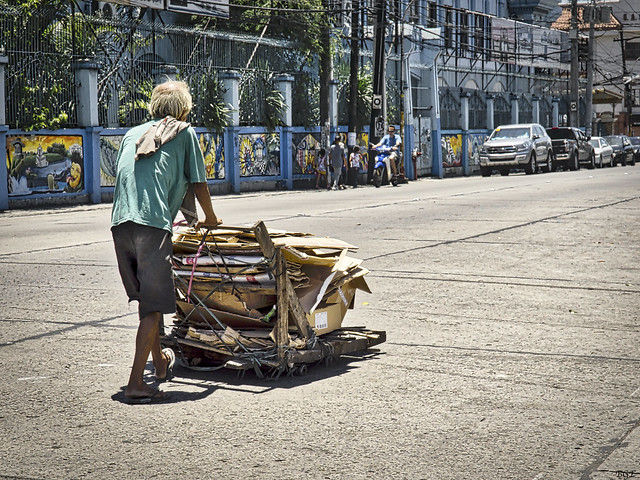 « To Mask Or Not To Mask